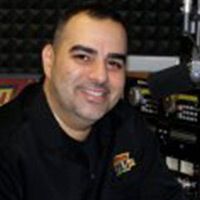 It's no surpise that Chase Martinez learned to operate a pair of turntables before he learned to drive! Spending a good part of his yout in Long Beach, CA (a city put on the map by rapper Snoop Dogg), Chase moved to the Coachella Valley at the age of 12.
Three years later the fledgling DJ made friends with the DJ and 16-and-older night and would hang out in the DJ booth, becoming fascinated with beat mixing. Growing up in the 80's, Chase was heavy into Old School, Funk and West Coast artists like Zapp & Roger, The Gap Band, Michael Jackson and Dr. Dre.

Chase learned the arts of production and recording, landing in Cathedral City, CA where he continued to perfect the art of producing and recording his own music. 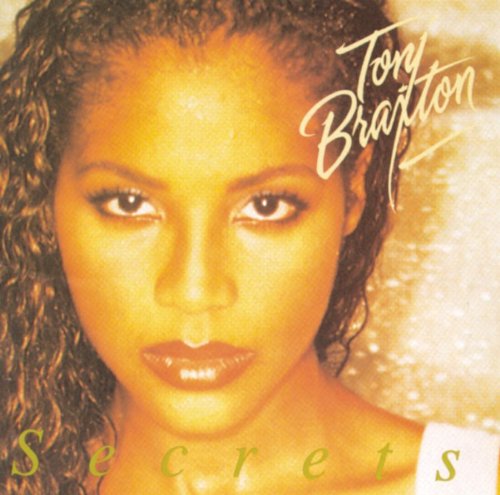 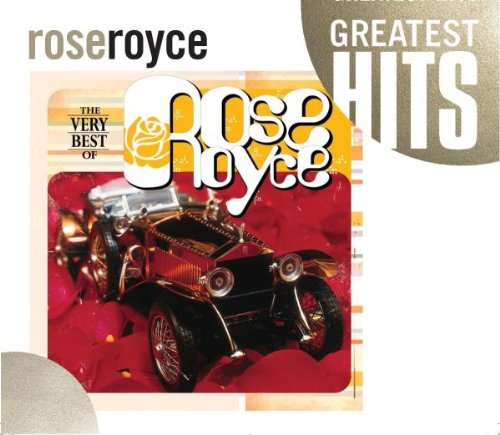 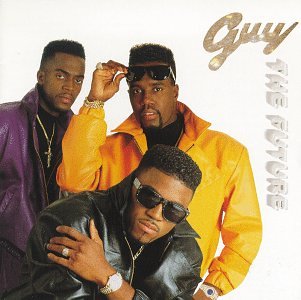